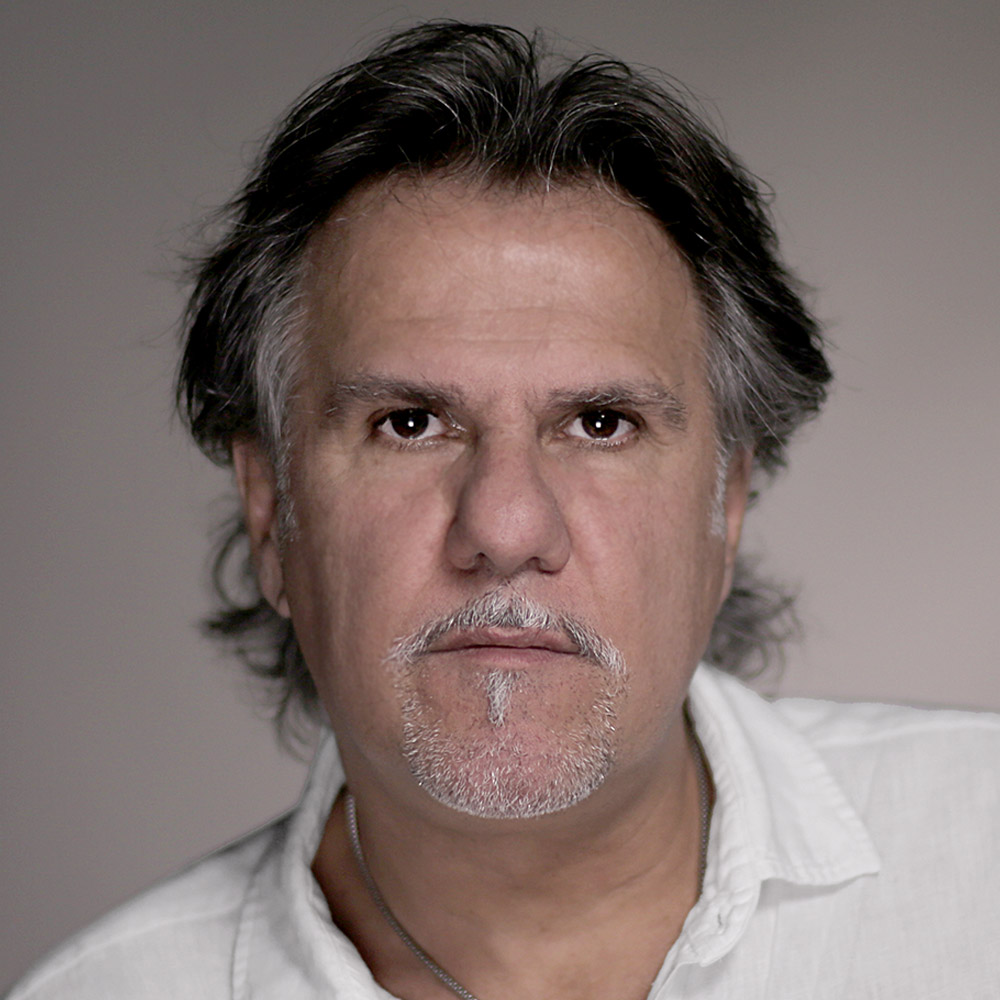 Co-founding his own agency in 1988 in Caracas and later serving as VP of Creative for Concept Publicidad, which subsequently partnered with Lowe & Partners Worldwide. He's also a founding member of Concept-McCann Erickson Venezuela, one of the largest agencies in Venezuela.

Victor is one of the founding members of Beyond Total Branding and the Chief Creative Officer. 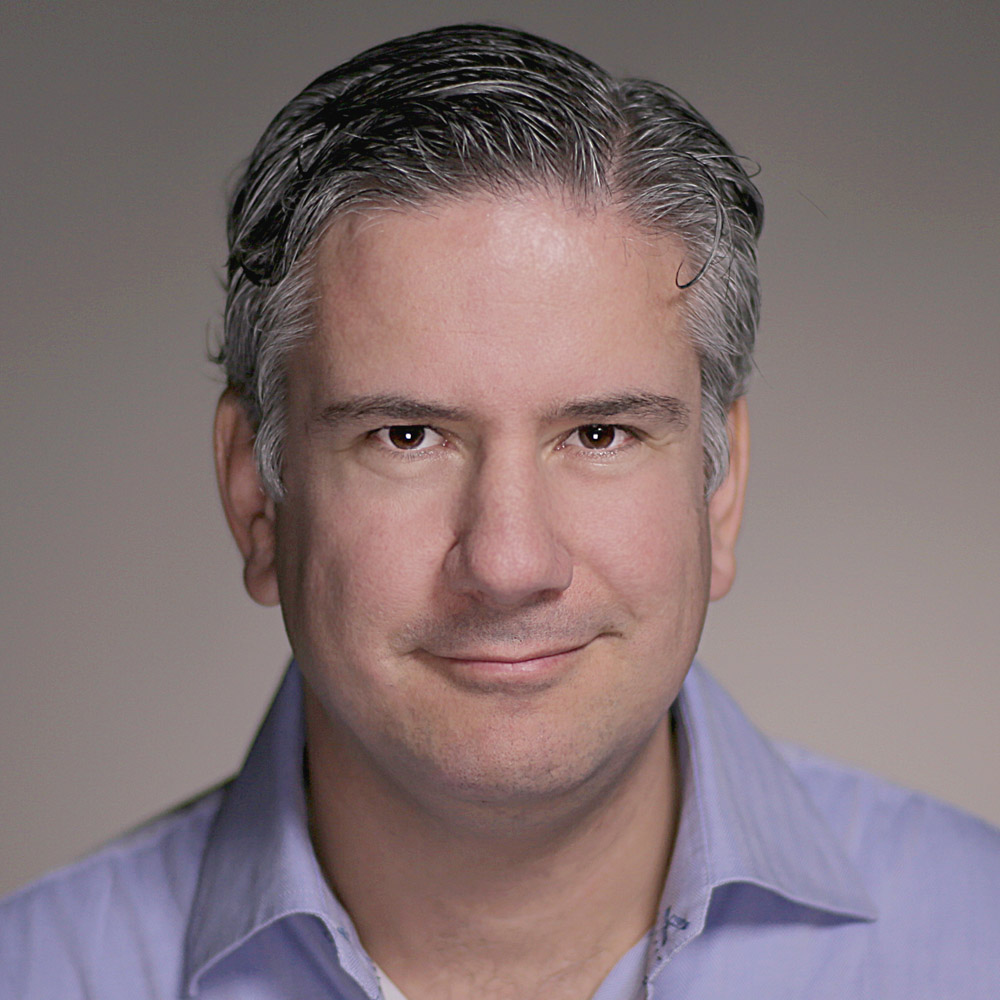 He has the ability to interpret the clients' way of thinking by being on the client side for several years: his experience includes strategic planning, marketing, and convenience retailing with ExxonMobil Corporation; and serving as Sales and Marketing Manager for Johnson & Johnson Latin America.

Alejandro holds an engineering degree and an MBA from UNC Chapel Hill. 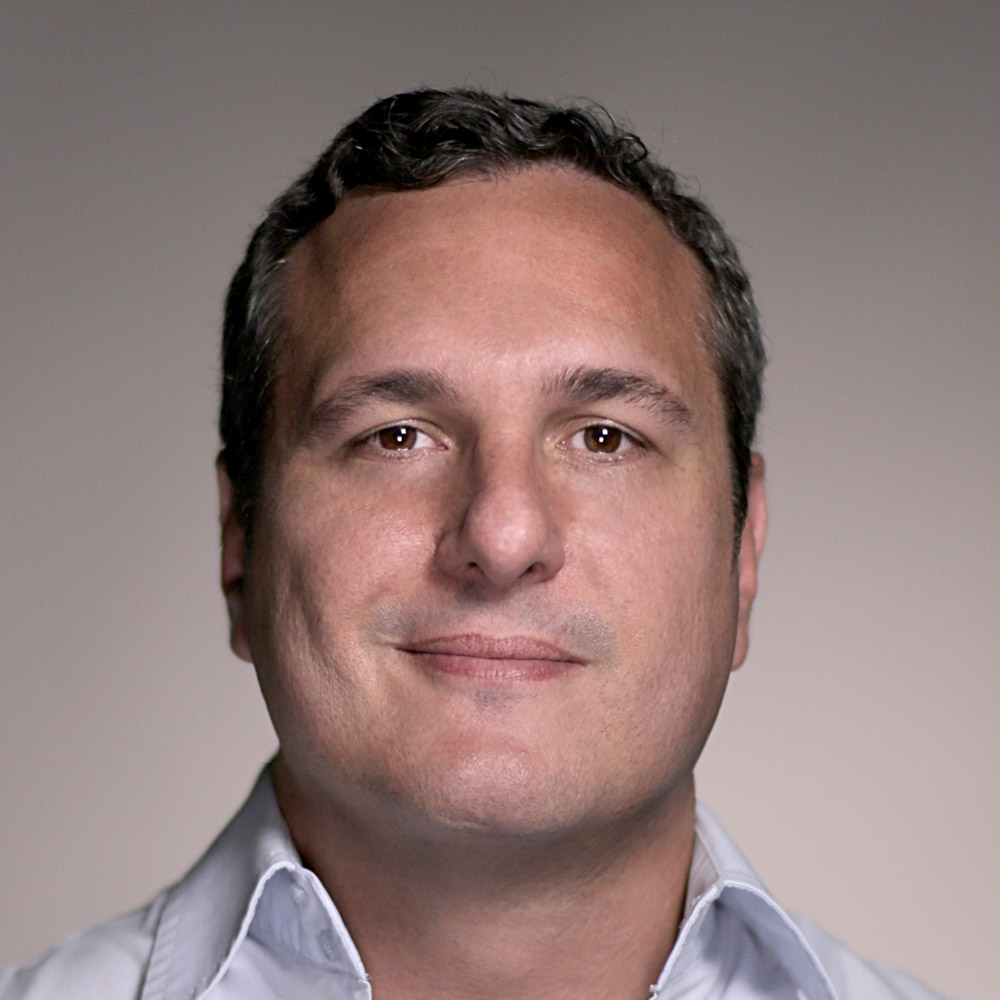 Gianfranco has 20 year of professional experience in advertising, print and digital media. He started his career as a director of his own design studio, at age 22, devoting those formational years to learn and building a strong foundation. In parallel, he was a professor of graphic design at one of the most prestigious design institutes in Caracas for 5 years. 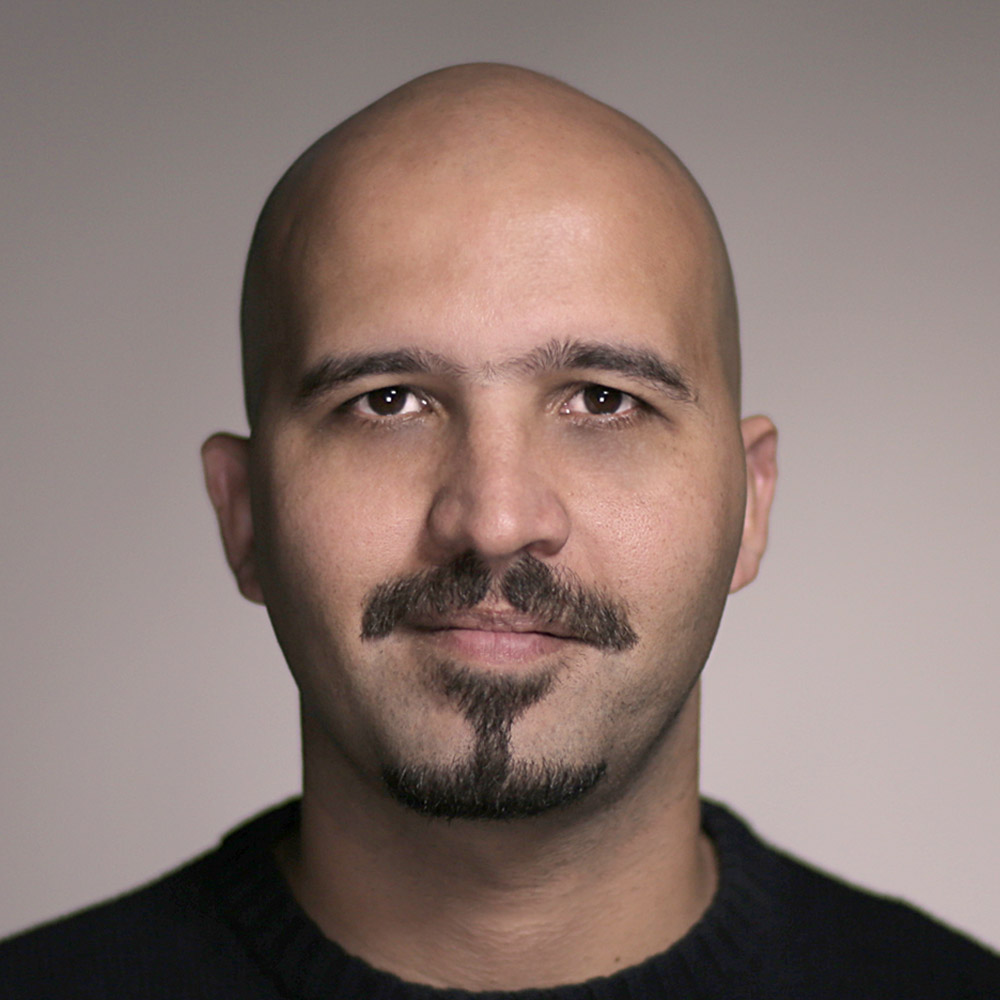 With sharp creative skills, Rafael has the ability of conceiving, writing and directing advertising and narrative content for TV and new media (web and mobile outlets). His experience ranges from directing broadcast projects such as Soy TED ©, a half hour 13-episode TV show produced by Beyond (2015), to writing the script for the 2015 Emmy Suncoast Edition Award Winner indie promotional video titled “An Artist’s Muse” (2015).
Rafael holds a Mass Communications degree from Universidad Central de Venezuela and a Masters in Film and Television degree from Universidad Ramon Llull, Spain. 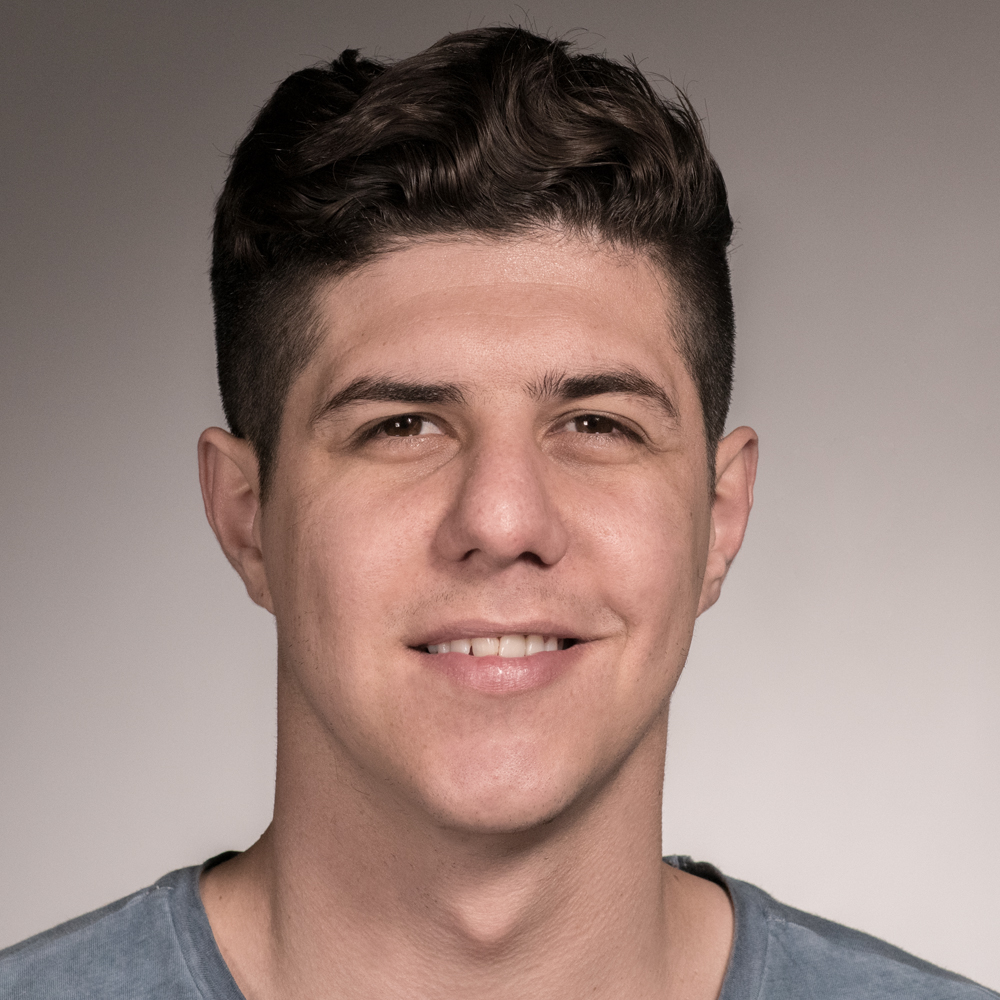 Alan Melillo received a B.A. in Global Studies and a Minor in Psychology from Florida International University, in 2014.

He has fully developed projects, from idea to delivery for brands such as Mercantil Bank, Profexor, Sony, PepsiCo, LifeMiles and TED.

In 2016 he received a Suncoast Emmy Award for the production of SoyTED: Jamie Seidner. 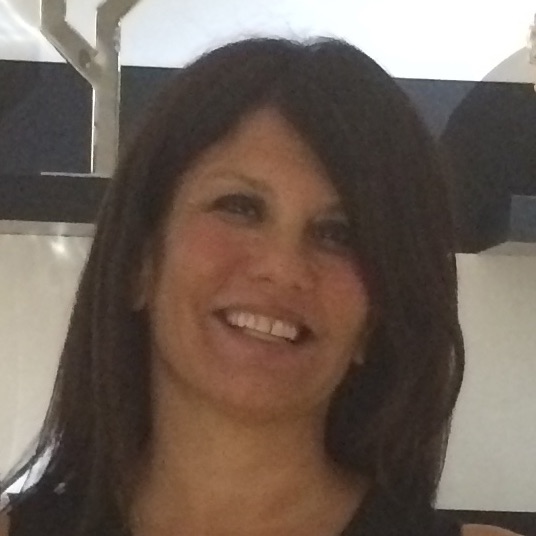 Annie’s career in marketing and communications spans 30 years, including a six-year stint in Spain where she created a national campaign, “Designing for Life,” for a national retailer to raise funds to assist underprivileged children in need of surgery. The first social campaign of its kind in the country, Annie recruited female ambassadors who included models and actresses, a singer, an athlete, and a film director to participate in and help publicize the cause. 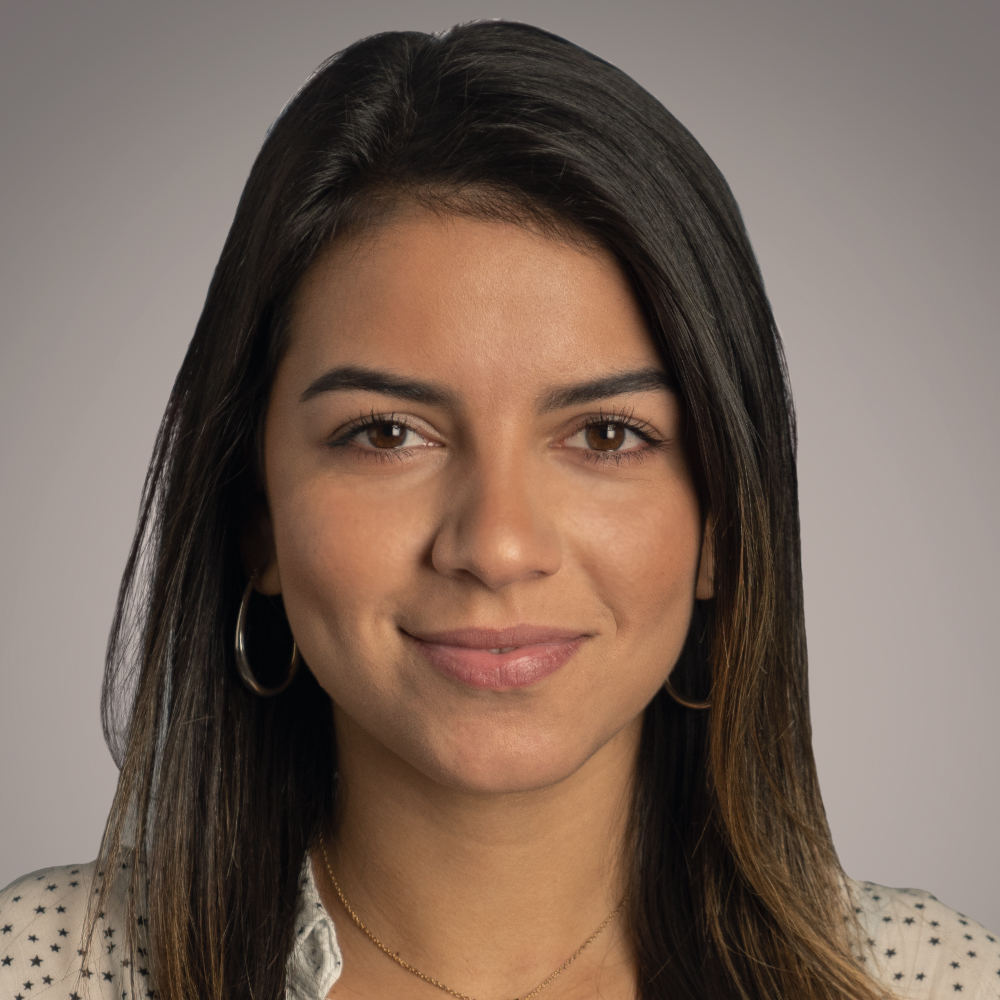 Yovana received a B.A. in Advertising from Miami International University in 2018.

Specializing in the areas of social media marketing, Yovana is an expert in turning a brand’s vision into relevant, target-driven content. Because of her personality and lifestyle, which revolves around travel, design and sensory experiences she is always connected to current trends, bringing a fresh perspective to brand communication. 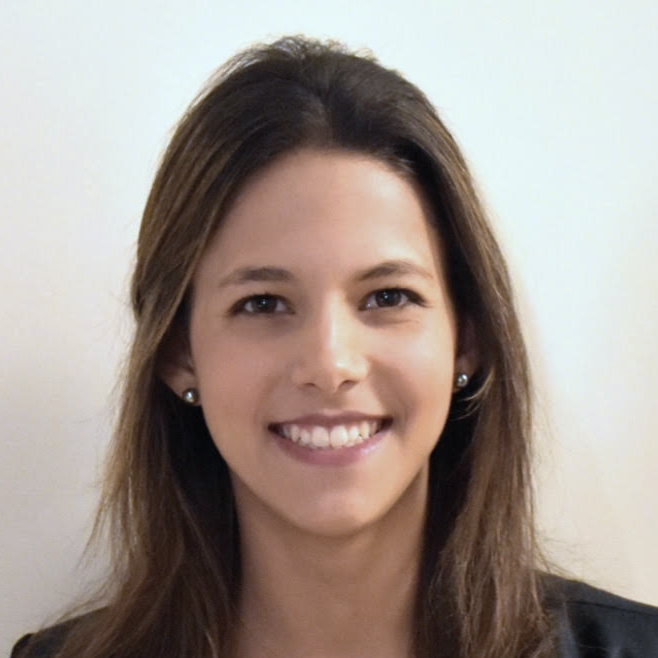 Ana received a Bachelor of Science degree focused in Marketing and a minor in Information Design and Corporate Communication from Bentley University in 2018.

Her strong background in Business Administration, Communications and Marketing, has given her excellent communication and interpersonal skills, common sense and logical thinking, strong attention to detail, an excellent understanding of client care, organizational skills, and the ability to solve problems, all in a very friendly and polite manner.

Her experience includes working in the Digital Marketing department of Amerant Bank, Miami, FL, which gives her a significant idea about what it’s like being on the client’s side.

Ana is eager to continue learning from experts in the Marketing field and to drive strategic change through innovation. She is an ambitious and dedicated professional who always thrives for the best.

Ana is proficient in English and Spanish. 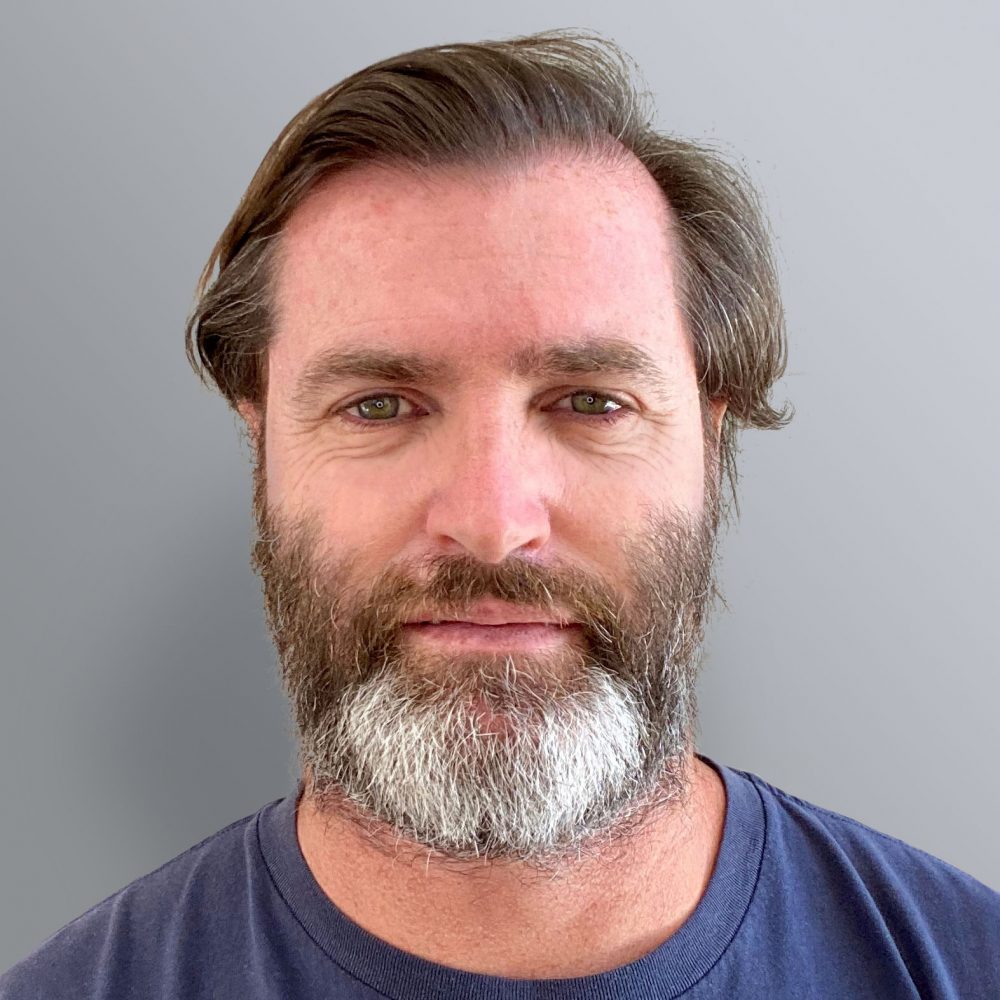 Originally from Barcelona, Spain, Dani took to the world of design as a teenager learning from his dad who was an Art Director at one of the largest advertising agencies in a city renowned for its culture and style. After studying Business Management in college, he took several courses in Computer Design and Development, eventually working for a digital advertising company owned by his teacher. From there, he worked for several advertising and design studios until setting up his own boutique firm with a friend.

In 2014, Dani moved to the beautiful island of Maui and later to Malibu, California where he brings his global perspective and unique aesthetic and sensibility to each of his designs, collaborating with copywriters and content creators to bring a client’s brand to life. As a developer, Dani also understands the ‘how’ behind the ‘wow’ and what tools and platforms to use to provide what clients need and want. He has worked on projects that range from corporate insurance and healthcare websites to e-commerce retail sites and destination travel sites…and so much more.

During his off-hours, Dani’s passion to create continues to be fueled as a game designer and 3D artist. He is also an avid surfer, following the waves wherever he may land.

Logic and processes, art and intuition

We make the creative work more concrete, calculated and convenient, working from the conception of the idea, to the full reconsideration of a brand.

Brands we work with

Amongst us there are more than 100 years’ experience in developing communications for more than 40 consumer categories, with more than 80 new product launches, more than 600 advertising campaigns and close to 600 hours of original audiovisual content for over 20 countries.